How this company created a safer and more inclusive workplace 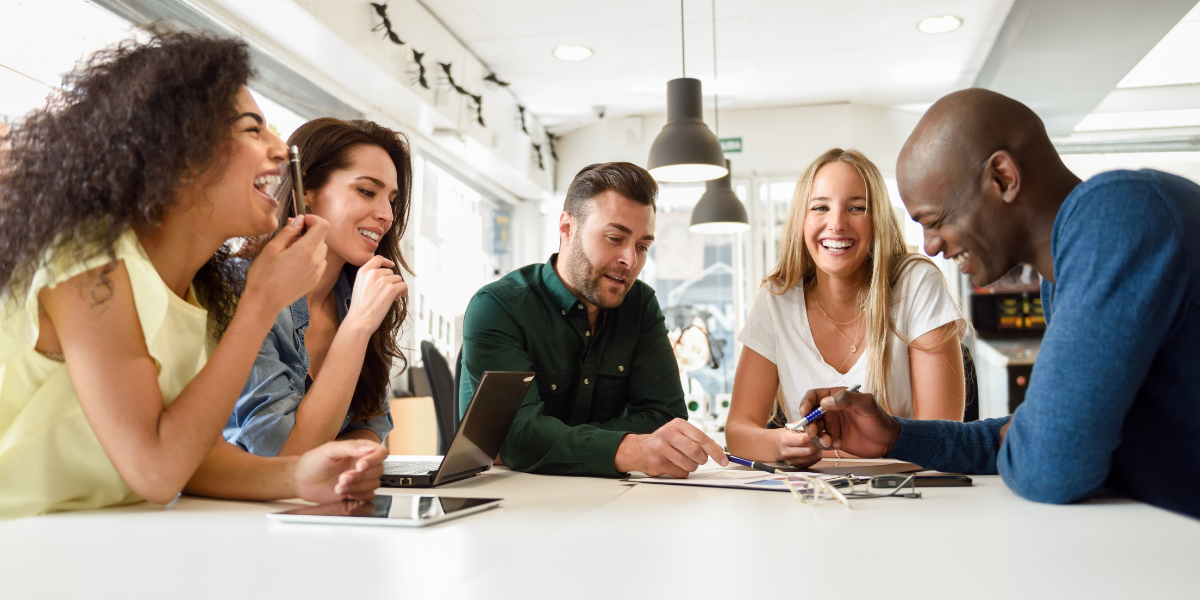 There could be little argument that the pandemic has impacted businesses but for one such business it has been a catalyst for a new way of connecting and supporting each other. MSD Australia & New Zealand (MSD) has introduced a network of Mindwell Champions which they believe has contributed to creating a safer and more inclusive workplace.

I recently had the pleasure of speaking to Alice Moginie, an HR Manager at MSD, about their journey to creating the network, how it is operating and the benefits they have experienced.

“Experiencing the pandemic collectively drew our attention to Mental Health First Aid training”, Alice explained. “We loved that there was an accredited, and evidence-based course, available. It was re-assuring that we could sharpen our skills to support our people.”

MSD initially enrolled their Human Resources team in the Mental Health First Aid (MHFA) Blended Online Workplace Course to create a strong foundation for building capability across the organisation. The next step was to invite the broader workforce to express an interest in learning MHFA skills.

“At MSD, Mental Health First Aiders can elect to become a Mindwell Champion if they would like to be a support for their colleagues”. The company wanted to have a good coverage across their diverse geographical areas so this became one of the factors considered when evaluating the expressions of interest.

“We found the blended course worked really well for our organisation because we are geographically dispersed and for some of us the training was conducted during periods of remote work due to lockdowns. The format allowed us to release more people and we enjoyed interacting with participants from different organisations.”

“Everyone found the training valuable, particularly the practice conversations which gave an appreciation of the gravity of the topic.”

Alice says that she has been blown away by the empathy, ideas, caring and capabilities of the Mindwell Champions. It is as though previously untapped super powers have been uncovered in these employees.

“One of the best decisions made was to allow the Mindwell Champions to be responsible for the network”, says Alice. “Each meeting is facilitated by a Mindwell Champion. They choose the topics which have included burnout, loss and grief, anxiety, the Employee Assistance Program and talking about suicide. They report feeling more confident and connected with their colleagues. Many of our Mindwell Champions have a lived experience of mental ill-health and this fuels them and contributes to their empathy.”

“Empowering the Mindwell Champions to take the lead in our discussions, rather than HR trying to control the narrative, has resulted in so many benefits for MSD. The HR team members in the Mindwell Champion network are involved as learners, and equals, which has created a real sense of trust for us”, Alice shares.

“We may never have come up with case studies as thoughtful and insightful as those contributed by the Champions. For example, we recently spoke of someone losing a baby, a scenario that people are often without words for. Some great ideas for support came out, such as taking care of meals for someone”, shared Alice.

“The MHFA journey has been a great decision for MSD and I would definitely recommend it to any business that wants to create a safer and more inclusive workplace”, says Alice.

If your organisation would like to know more about MHFA training and/or how to reduce the prevalence, risks and impacts of mental ill-health in the workplace, please email Donna at donna@mentallywellthy.com.au or book a discovery call here.

We partner with clients to improve the wellbeing, performance and safety of their workplace.